Used as an antibiotic medicine in the treatment of drug-resistant Mycobacterium tuberculosis infection.
Biochemical research

D-cycloserine is a broad-spectrum polypeptide antibiotic produced by Streptomyces lavendulae and Streptomyces orchidaceus or synthesized by chemical methods. As white crystals with strong hygroscopic nature, it is soluble in water, slightly soluble in lower alcohols, acetone and dioxane, and hardly soluble in chloroform and petroleum ether. It is relatively stable in alkaline solution and decomposes rapidly in acidic or neutral solutions. As a broad-spectrum antibiotic, cycloserine is inhibitive against most Gram-positive and Gram-negative bacteria, rickettsia and some protozoa, with the exception of Mycobacterium tuberculosis., It is also effective on some of the Mycobacterium tuberculosis strains with tolerance to streptomycin, vinactane para-aminosalicylic acid, isoniazid and pyrazinamide. Cycloserine slightly synergizes with isoniazid in the inhibition of Mycobacterium tuberculosis H37RV, but it neither synergizes nor antagonizes against streptomycin. The product is a bacteriostatic agent, and thus won’t exert bactericidal effect even when increasing the dose or prolonging the action time with bacteria.
The Mechanism of D-cycloserine’s antibacterial action is to inhibit the biosynthesis of peptidoglycan of the cell wall. As it is a structural analog of D-alanine, D-cycloserine can competitively inhibit the activities of alanine racemase and D-alanyl-D-alanine synthetase, which are two important enzymes in peptidoglycan synthesis. D-cycloserine shows weak inhibitive activity against Mycobacterium tuberculosis which is only 1/10 to 1/20 that of streptomycin. The advantage of the product is that it is effective on drug-resistant Mycobacterium tuberculosis strains and less likely to induce drug resistance. The product can be used with other anti-tuberculosis drugs in the treatment of tuberculosis caused by drug-resistant Mycobacterium tuberculosis.
Cycloserine is a second-line anti-tuberculosis drug. It can inhibit the growth of Mycobacterium tuberculosis, but the effect is relatively weaker than that of the first-line drugs. Its efficacy in tuberculosis treatment is relatively low. Use the drug alone may produce drug resistance, but the resistance occurs slowly compared with that of other anti-tuberculosis drugs. No cross-resistance has been found between cycloserine and other anti-tuberculosis drugs. The mechanism of its antibacterial action is to inhibit the synthesis of peptidoglycan of bacterial cell wall, causing defective in cell wall architecture. The main structural component of the bacterial cell wall is peptidoglycan, which is composed of N-acetylglucosamine (GNAc) and N-acetylmuramic acid (MNAc). N-acetylmuramic acid is linked with pentapeptide and connects N-acetylglucosamine in a reduplicated and alternative manner. The formation of cytoplasmic peptidoglycan precursor may be hampered by cycloserine, as the latter can hinder the racemase and the synthetase of D-alanine, and thus blocks the formation of N-acetylmuramic acid. 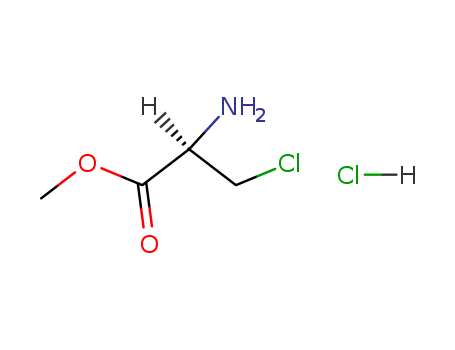 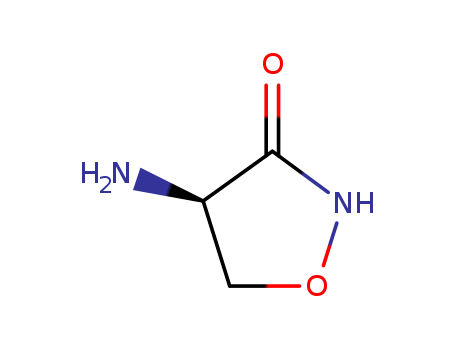 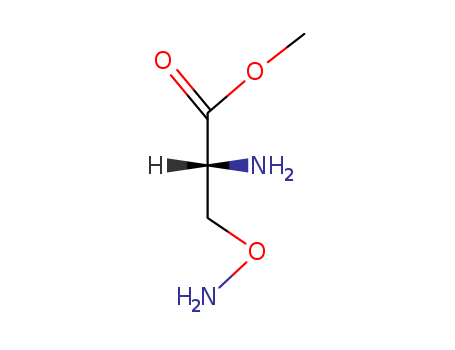 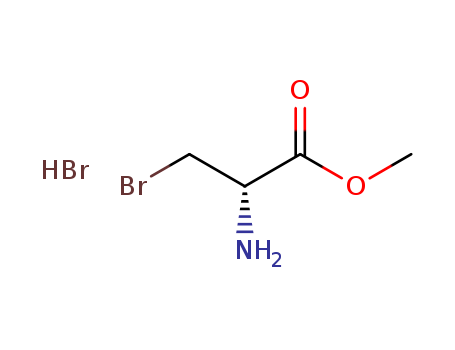 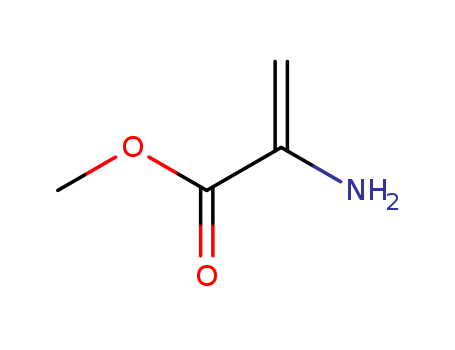 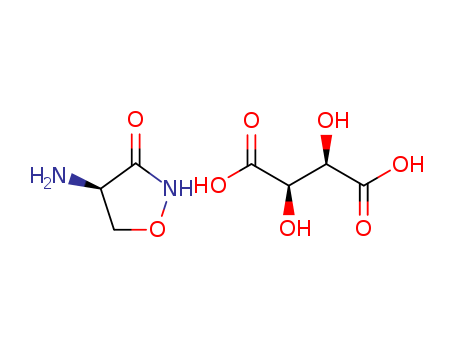 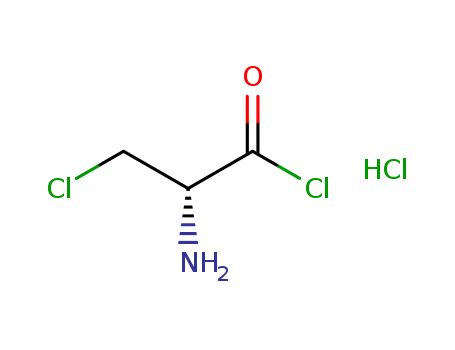 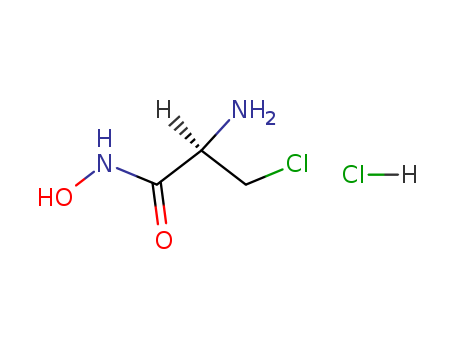