A phthalate metabolite with genotoxic effect.

Dibutyl phthalate is an ester. Esters react with acids to liberate heat along with alcohols and acids. Strong oxidizing acids may cause a vigorous reaction that is sufficiently exothermic to ignite the reaction products. Heat is also generated by the interaction of esters with caustic solutions. Flammable hydrogen is generated by mixing esters with alkali metals and hydrides. Avoid contact with strong oxidizing agents and strong bases. Will not polymerize. [USCG, 1999]. Can generate electrostatic charges. [Handling Chemicals Safely 1980. p. 250].

ChEBI: A phthalate ester that is the diester obtained by the formal condensation of the carboxy groups of phthalic acid with two molecules of butan-1-ol.

It is mainly used as a nonreactive epoxy diluent. 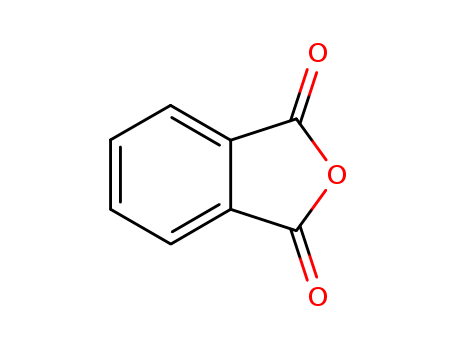 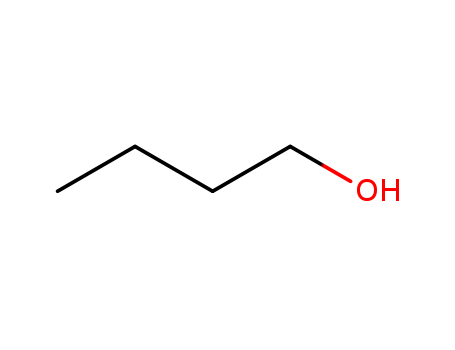 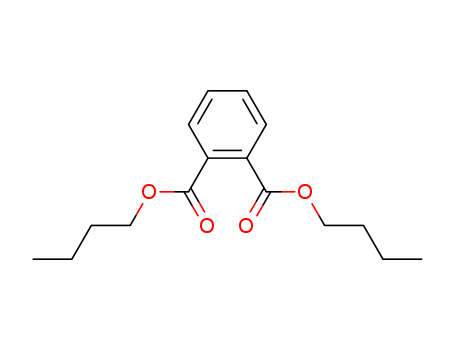 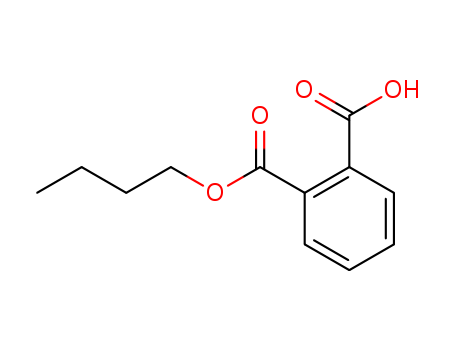 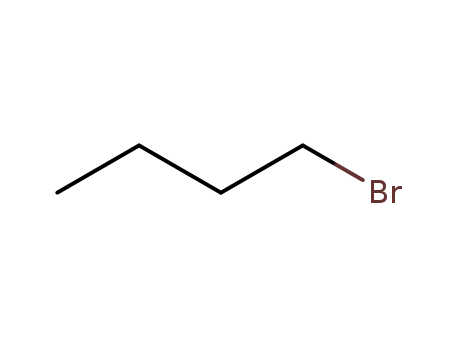 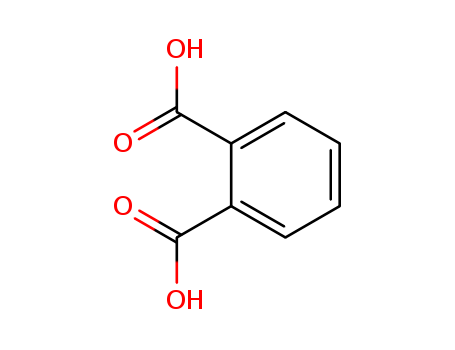